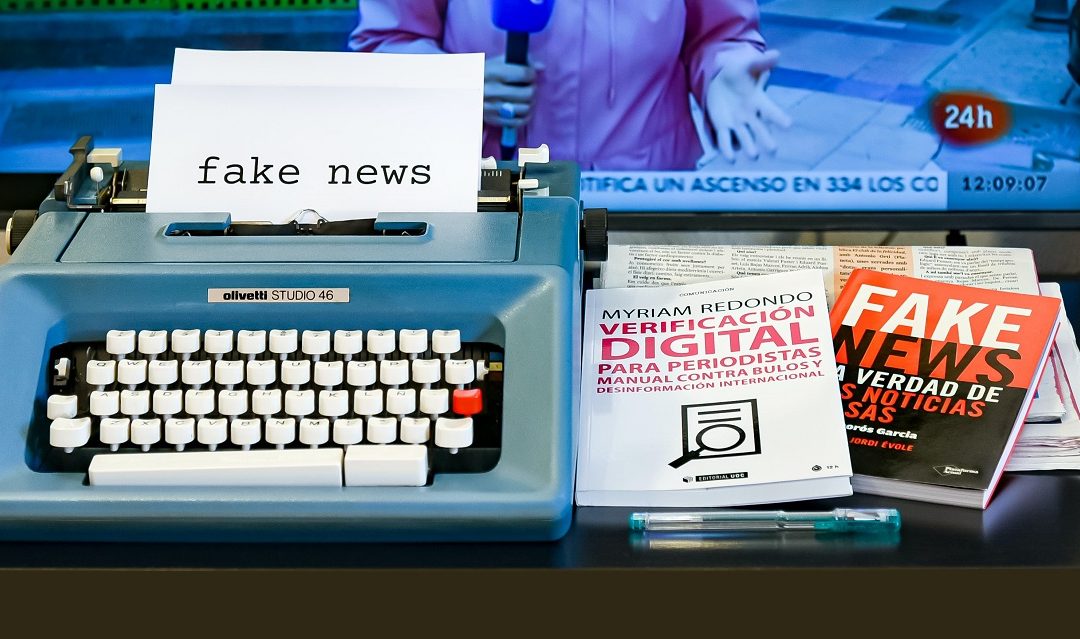 The spread of fake news has become a major problem in the digital age. With the click of a button, false information can be shared with hundreds or even thousands of people. And because social media platforms allow users to share content without verifying its accuracy, fake news can spread quickly and easily. Unfortunately, fake news can have serious real-world consequences. For example, false reports about the outcome of the US presidential election led to riots and violence in several cities. In another instance, a man who read a false story about child trafficking opened fire in a pizza restaurant that was supposedly involved in the scheme. As these examples demonstrate, the spread of fake news can have damaging and even dangerous effects.

fortunately, there are steps that everyone can take to combat the spread of fake news. For one thing, it’s important to be skeptical of stories that seem too good (or too bad) to be true. If a story seems unbelievable, it’s probably best to fact-check it before sharing it with others. Additionally, when sharing articles or posts on social media, take a moment to verify that they come from a reputable source. By being more mindful about the information we share online, we can help to limit the spread of fake news.