What Is Fake News and How to Spot It 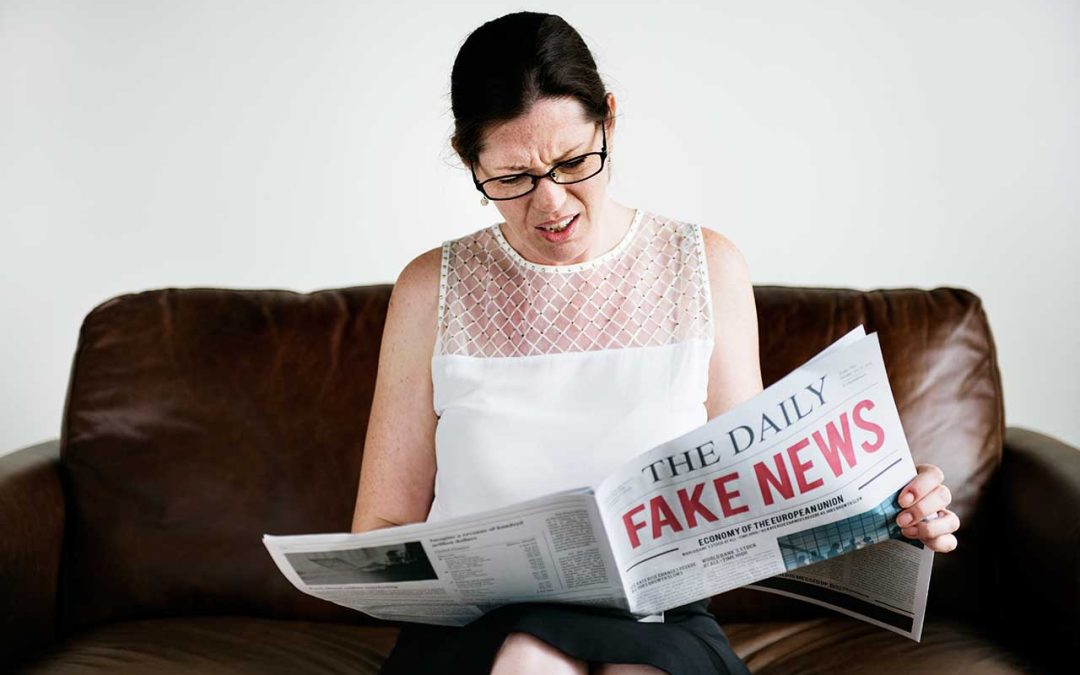 It seems like more and more people are falling for fake news stories, and it can be tough to tell what’s real and what’s not. But don’t worry, we’re here to help. In this article, we’ll teach you how to identify a fake news story, and explain why it’s important to be able to do so.

The first step in spotting fake news is to know what it is. Fake news is any story, photo, or video that isn’t true and misinforms people about the world around them. It can be difficult to differentiate between real and fake stories, but there are some telltale signs of a hoax.

First, look at the source of the story. Fake news often comes from obscure websites or sources that you’ve never heard of before, so be wary if they aren’t well-known or trusted media outlets. It’s also a good idea to look up any quotes or facts in the story. If they can’t be verified by another reliable source, it could be a sign that the story is fake.

It’s also important to check for bias in the story, as fake news often has an agenda behind it. If the story seems overly biased or sensationalized, there’s a good chance it’s not entirely accurate. Furthermore, pay attention to whether or not the story includes any factual evidence to back up its claims. If not, it’s likely to be fake.

Lastly, if you’re still unsure about a story, do some research of your own. Look for other stories on the same topic from reliable sources and compare them to see if there are discrepancies or inconsistencies. This is an effective way to detect whether a story is real or fake.

At the end of the day, it’s important to know how to spot fake news so that you don’t become a victim of misinformation. Fake news can be dangerous and lead people down the wrong path, which is why it’s important to be able to identify it when we see it. With just a few simple steps, you can make sure that you only read accurate stories and stay informed.